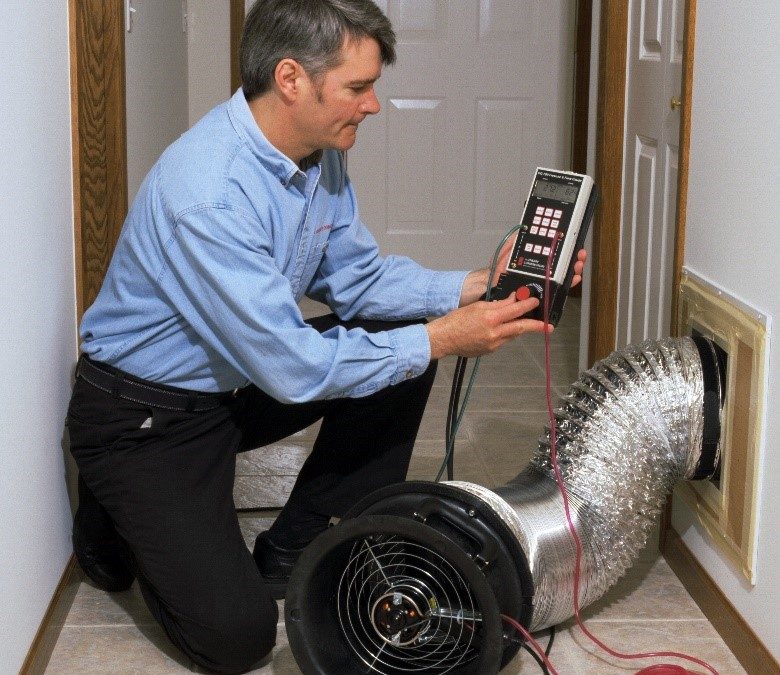 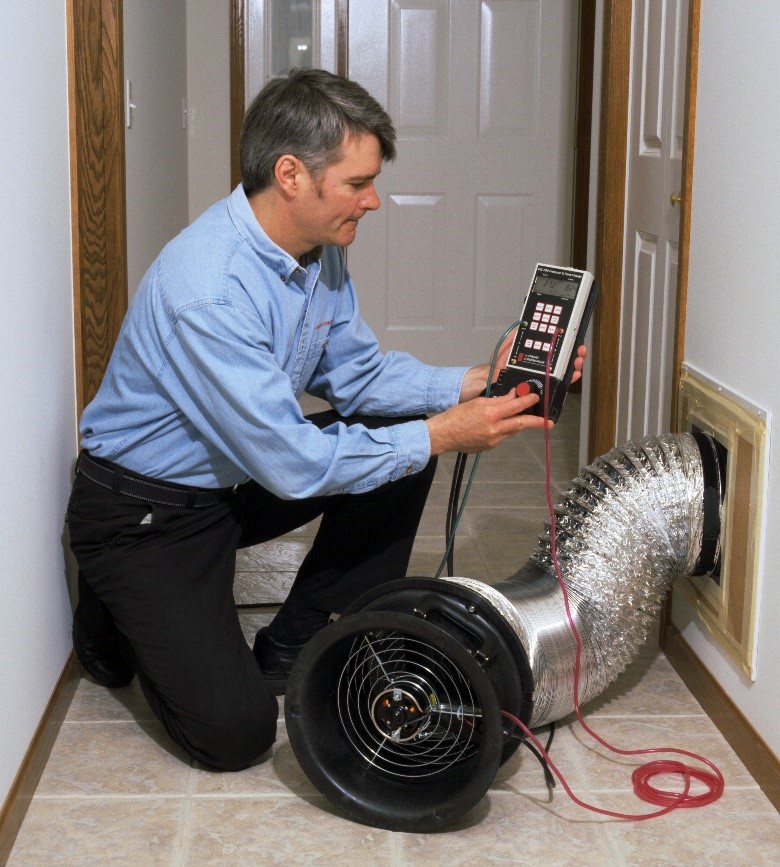 The 2019 Code cycle is almost in effect, and with it comes increased energy performance requirements. With the current code challenges in place and new ones to come, there are a few things we can do to mitigate the risks in passing HERS field verification testing and complying with the California Energy Code to avoid delays in occupancy.

The most important thing to do is to find a reliable HERS rater and involve them in the project early. A HERS rater is not just a 3rd party inspector; they can be utilized as a resource. They can help the team understand the requirements of the measures incorporated into the building design, which allows installers to adjust their bids accordingly. For example, the insulated header requirement for the Quality Insulation Installation (QII) verification can be communicated early in design phase to the structural team as it cannot be fixed after framing has begun. QII also happens to be a requirement for LEED, so a small oversight in early phases could cause major setbacks. The HERS rater should review the chosen measures and coordinate with the construction team beginning in design phase if possible.

Often overlooked during the HERS verification process is the CF2R/PRF-2 portion of testing documentation. The CF2R/PRF-2 forms are the responsibility of the installer and require passing test data in order to be processed. These forms state that all equipment has been installed per the design documents and complies with their respective requirements. Although HERS testing for programs such as LEED and GreenPoint Rated will not always require these forms, the requirements should always be made known to the installers early on. The installers are responsible for passing the required testing, not the HERS rater. It is best practice to require mechanical installers to do their own pre-testing prior to any HERS testing. This better guarantees that the HERS rater will encounter less failures. If a unit fails, that unit must be repaired and re-tested. If the second unit fails, all units within the sample will need to be tested. It is not uncommon for failures to double or even triple the number of required tests.

Not all failures need to be major setbacks. The impact on the project schedule can be minimized by having the installing team present during inspection to make repairs at the time of failure if necessary. A unit failure within a sample group will always trigger at least one additional unit to be tested. Reducing the number of tests is only done by preventing failures in the first place, but having installers onsite to do repairs at final test-out will reduce delays in occupancy. Oftentimes a failure can be repaired and retested within the same day.

As a HERS rater, I can attest to some of the catastrophes that are caused by poor communication and lack of understanding of the requirements; between removing finished drywall to repair leaks in ductwork or general delays in construction that add up to big setbacks. It has been of particular importance to educate installers on the requirements of the Home Energy Rating System, and to make involved parties aware early in order to reduce failures late in construction.

For more information on how to pass HERS tests and other tricky verification measures in the field, contact VCA Green below: