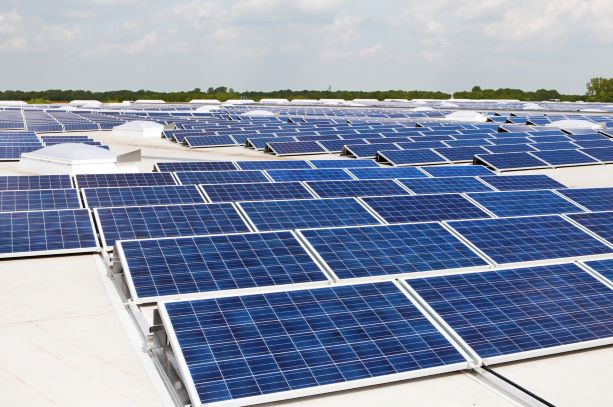 The time is approaching when the State of California will decide whether to enact new standards ending the use of natural gas in some or all new buildings. On December 9, 2020, the California Energy Commission held a workshop discussing potential updates to Title 24 Building Energy Efficiency Standards, which will become the standard for builders in 2023. Whether the CEC should maintain a flexible approach to allow for natural gas use in new buildings or encourage all-electric buildings is proving to be a point of debate. The December 9 workshop proposed plans to encourage full electrification in high-rise residential and nonresidential buildings including warehouses, schools, stores, and offices. Low-rise residential and single-family homes were addressed in an earlier workshop in October, with the CEC seemingly proposing one pathway to allow use for natural gas appliances and another pathway for all-electric appliances.

Over the last 10 years, California saw more new natural-gas customers than any other state. If this growth pattern continues, the state could spend $1 billion in natural gas infrastructure according to RMI research. If California must halt the use of natural gas in the future, this infrastructure and any investments could be abandoned. This fear and uncertainty has prompted both Southern California Edison and Pacific Gas & Electric to be in favor of all-electric building codes. Sacramento Municipal Utility District and the California Community Choice Association have also pledged their allegiance to an all-electric future.

Throughout the state, SoCal Gas has recruited pro-gas advocacy groups which rally for the use of natural gas and oppose all-electric building practices. There is also outcry from builders and property owners who argue that all-electric standards could increase building costs and interfere with consumer desire for gas appliances.

Proponents of all-electric buildings argue that the state must act soon to allow builders, manufacturers, and other industries time and direction to prepare for the change. To incentivize all-electric construction, the CEC proposed compliance credits for all-electric buildings. To some, these compliance credits are not enough to foster a mass shift towards electrification. According to Pierre Delforge, senior scientist with the Natural Resources Defense Council, employing all-electric standards “will create market capacity and make it easier to shift the existing markets, [and] because contractors will be more familiar with the technology, the costs will come down the cost curve.” Delforge argues that mass adoption will not take place until there is a bustling market with contractors, builders, and installers who understand the equipment and its implementation.