The Upward Trend of Electric Appliances in Homes Despite Minor Setbacks 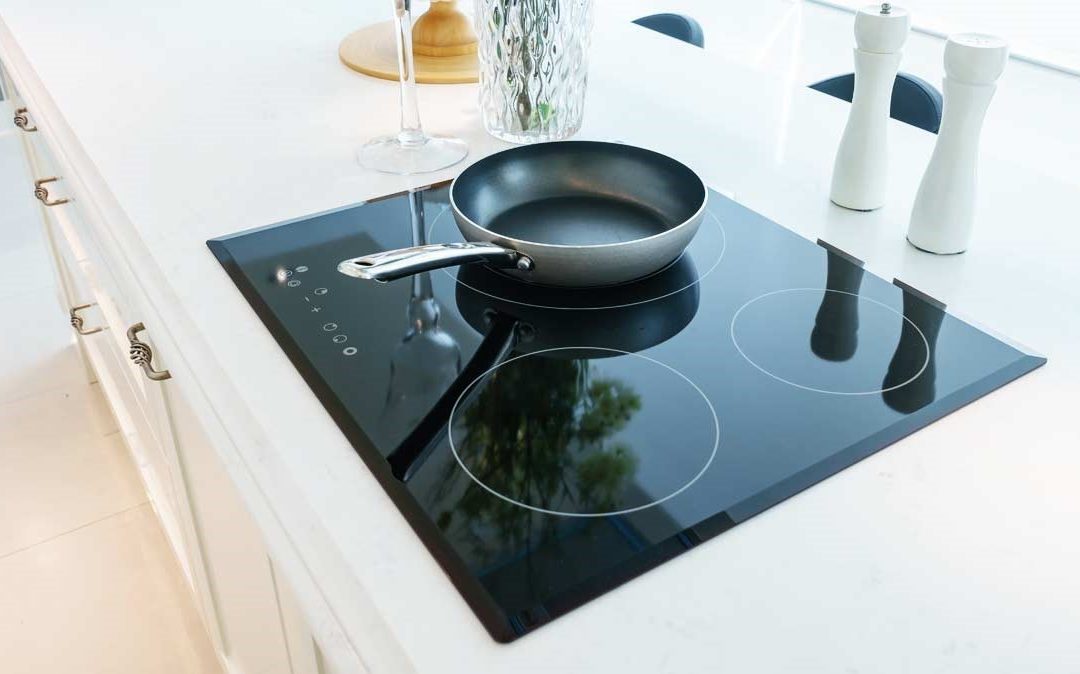 The economic feasibility and functional reliability of electric home systems are allowing more homeowners and developers to shift away from gas-based systems. It is predicted that global revenue for such electric systems will increase 5-fold by 2030. As energy consultants, VCA Green is beginning to see increased adoption towards all-electric technology. Furthermore, Navigant Research, an electric market intelligence team, expects that global earnings for fully electric homes and multifamily dwelling units will raise to $12.9 billion in 2029 compared to $2.4 billion in 2020.

Approximately 70 million Americans rely on natural gas, oil or propane to satisfy their energy demands, according to Navigant Research. With the continued evolution of electric heat pumps, water heaters and cooking equipment, competition may arise between conventional natural gas and electric appliances. 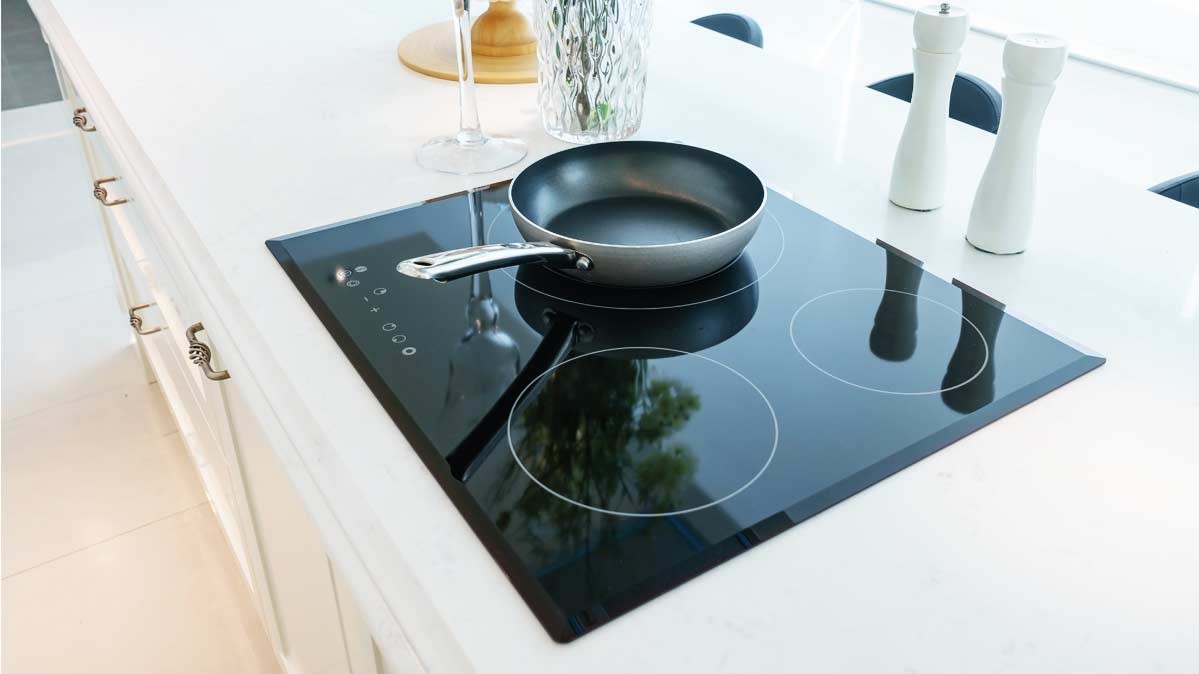 Though the transition to all-electric homes and multifamily units is in sight, factors such as the sheer affordability of natural gas compared to electricity can inhibit this vision. Additionally, many Americans may not be familiar with st  electric technology and are likely to enlist the assistance of a general contractor or a third party to inform them on the best alternatives. While installers are often the most trusted authority regarding home appliance or heating/cooling needs, even they may lack a clear understanding of the complexity of rapidly emerging technology. Therefore, an awareness of both the consumer and installer is required to advance the popularity and practicality of all-electric systems.

A poll conducted by FM3 Research helped shed light on consumer awareness of electric appliances in California. Over 75% of those who participated in the poll regularly use natural gas or propane appliances in their homes. 62% of respondents noted that they were not familiar with electric heat pumps and water heaters, and 53% claimed they were “somewhat familiar” with induction cooking stoves. However, 70% responded that, “Electricity that is increasingly generated from clean and renewable sources like wind or solar power …” would be the preferred source of power in their residence while 22% preferred gas “… that is drilled and fracked from the ground …” This poll reveals that while consumers may not have a firm grasp of electric appliances, there is still an idealized preference for electricity over fossil fuels in the home for many Californians. Now it’s up to the consultants and contractor to show favorable economics and help drive electrical system adoption if that is the preference of the owner/operator.

For more information on electric systems and appliances, contact VCA Green below.