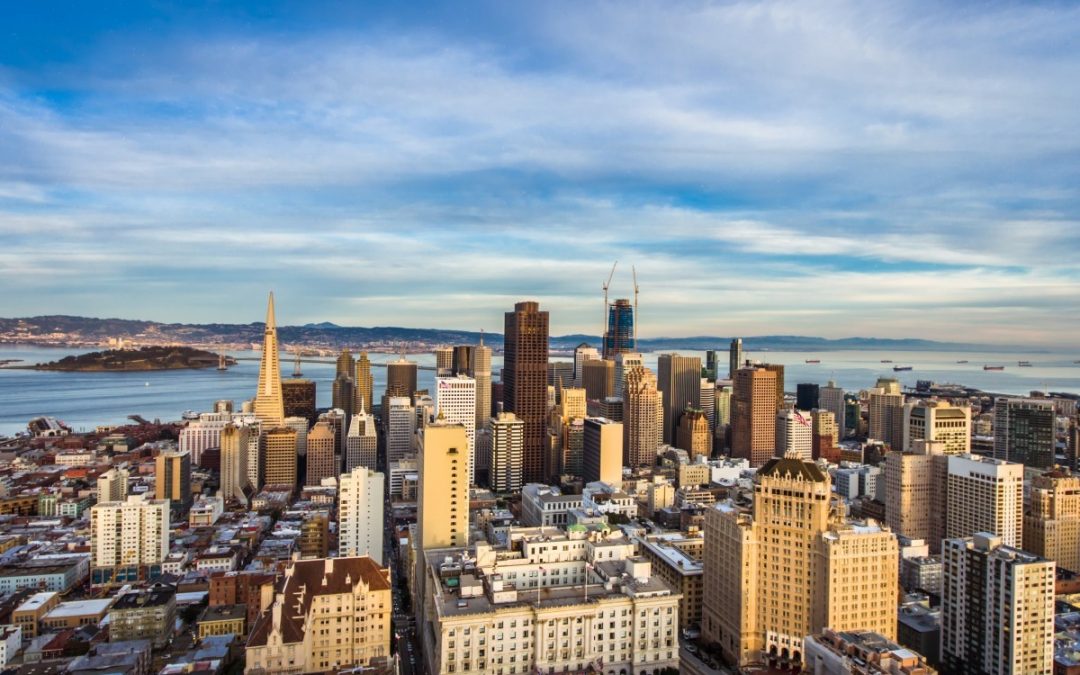 It can be difficult for architects to make sustainable building goals a priority while coordinating with other disciplines in a project. An inability to navigate California’s Green Building Code (better known as CALGreen) could lead to unforeseen costs at the end of a project in an effort to meet the minimum code requirements. In order to maximize cost savings while building green, below are four things to keep in mind about CALGreen.

The points mentioned are just a few of the obstacles architects might face when trying to work with California’s Green Building Code. VCA Green offers a team of CALGreen specialists in order to make working with CALGreen code simple. For more information on CALGreen consultation services, contact VCA Green below.