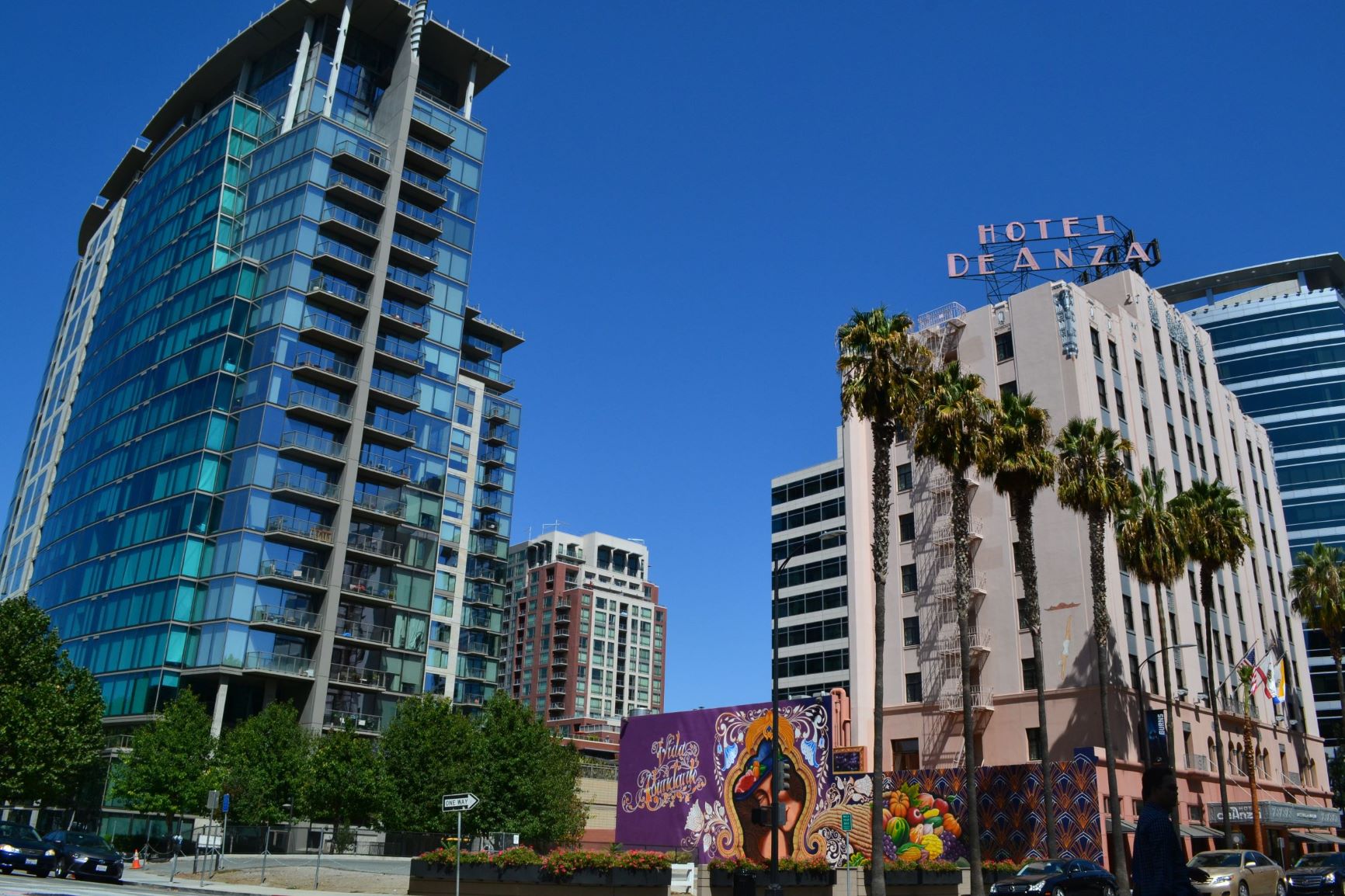 The City of San Jose is banning all natural gas in the construction of new buildings. The City currently has the highest number of electric vehicles per capita in the country and has earned a reputation for being among the most environmentally conscious cities in the United States with ambitious ordinances focused on reducing the City’s contribution to climate change.

The effort is headed by San Jose Mayor Sam Liccardo along with City Council members Raul Peralez, Lan Diep, Magdalena Carrasco and Dev Davis as part of San Jose’s new building “reach codes.” In California, every developer is required to meet California’s required clean energy regulations, but cities always have the option of exceeding those regulations by enacting “reach” codes which go beyond statewide thresholds by making zero-emission electric building the standard (as an example). Here is everything you need to know about this historic move:

This move is intended to ban the implementation of natural gas in new buildings throughout the City of San Jose. This will apply to appliances such as stoves, water heaters, and furnaces, which the City says account for one third of its greenhouse gas emissions. In order for the changes to take effect, city officials will have to submit the new reach code proposals to the California Energy Commission by Sept. 30 and file them with the state’s Building Standards Commission before the end of the year. As long as these requirements are met, the ban will apply to all new accessory dwelling units, single family homes, low-rise, and high-rise multifamily buildings in the City of San Jose. Commercial buildings and other nonresidential structures will not be affected by the ban, however there are incentives for these structures to go fully electric, such as fee and tax reductions.

San Jose is the largest city in the United States to adopt such a policy, revealing that larger communities within the U.S. are capable of taking firm stances against climate change and promoting clean energy policies. The new reach codes would make San Jose the largest city in Santa Clara County to go electric. The City hopes that their model will encourage other high density areas throughout the county to look at implementing similar bans which will reduce greenhouse gas emissions.

The unanimous vote amongst members of San Jose’s City Council sends a clear message that all of the City’s leadership supports this ban. The City Council aren’t alone, though. The community has been behind the City’s actions all the way. Developers have expressed concerns, but the City of San Jose has been steadfast in educating those concerned regarding the financial, social, and environmental benefits of the ban.

California has a reputation for being at the forefront of environmental policy in the United States for decades, and with this passage by San Jose’s City Council, that reputation is being upheld. Due to the high density and large population of San Jose, the precedent which would be set by an economically and environmentally healthy natural gas ban dwarfs any other similar ordinance passed in a smaller community. With this initiative, the City of San Jose could be the first of many American cities to pursue going all electric.

This ban is just one of many measures the City of San Jose is promoting as part of its Climate Smart San Jose plan- a Paris Agreement-aligned blueprint to harness clean energy and curb greenhouse gas emissions. City Council members are also looking into various funding, financing, and partnership opportunities that would offset costs for installing solar and battery storage as well as electric car infrastructure in new affordable housing. San Jose is hoping that the success of Reach Codes such as its natural gas ban will continue to inform more environmentally sustainable initiatives across the Country for decades to come.

VCA Green offers comprehensive green building consultation services to comply with stringent reach codes such as those in the City of San Jose. For more information on how to comply with these and other similar measures, contact Moe Fakih here: